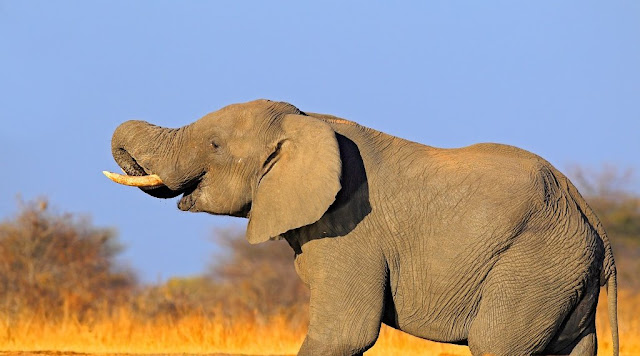 The World Customs Organization (based in Brussels, Belgium) and the International Criminal Police Organization (Interpol) based in Lyon, France, have foiled a massive smuggling operation for thousands of endangered animals, along with large amounts of ivory. The two organizations confirmed that "they carried out 1828 seizures in 109 countries during the month of June last." About 10,000 turtles, 23 monkeys, 30 large cats, hundreds of elephants' tails, half a ton of ivory, and 5 horns of rhino were seized. However, the operation resulted in the identification of nearly 600 suspects and led to arrests around the world, including 21 in Spain. "The crime of wildlife not only diverts our environment from its resources but also has an impact through related violence, money laundering and fraud," said Interpol Secretary General Jürgen Stoke.

“It is vital that we stop criminals from putting livelihoods, security, economies and the sustainability of our planet at risk by illegally exploiting wild flora and fauna." —@ivonnehiguero, @CITES Secretary-General #EndWildlifeCrimehttps://t.co/9pma3w1WBJ
— ifaw (@action4ifaw) ١٠ يوليو ٢٠١٩