UAE: The death of the son of the ruler of Sharjah in Britain 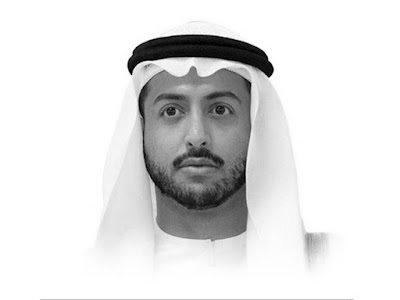 He died the son of the ruler of Sharjah in the UAE, Sheikh Khalid bin Sultan bin Mohammed Al Qasimi, at the age of 39, as announced by the Information Office of the Government of Sharjah, Tuesday.

The office said in a statement through his account on Twitter, that Qassimi died on Monday while he was in Britain, without giving more details about the death.

And mourned the death of Ruler 's Court of Sharjah , as well as the Ministry of Presidential Affairs , UAE Al Qassimi, will be announced the arrival of his body and prayed for him later.

It was decided to official mourning and flags Tankees ad in the Emirate of Sharjah for 3 days, from the time of the arrival of the body of the deceased and prayed for him.

The Al Qasimi last sons of male descendants of the ruler of Sharjah, after the death of his son Sheikh Mohammed in 1999.